DMX checks himself into rehab, cancels shows for personal reasons. 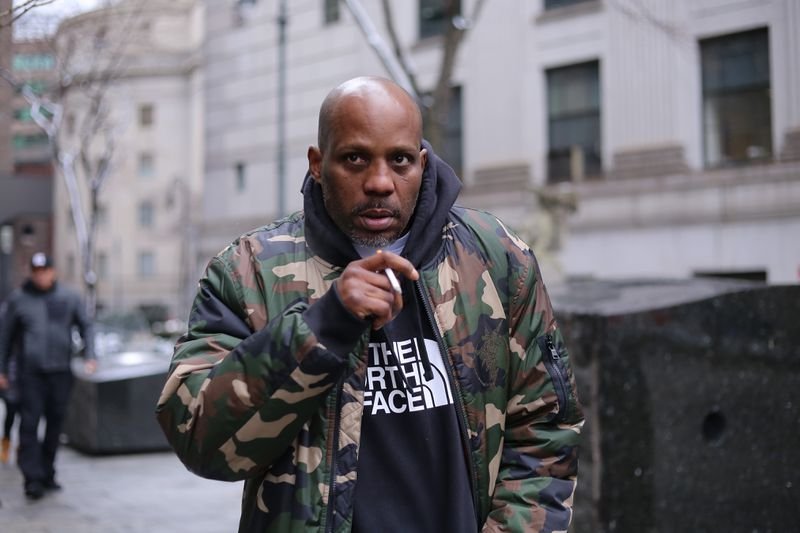 DMX checks himself into rehab, cancels shows for personal reasons.

DMX has proven to have open afflictions ith abuse that has often compromised his career and his personal life. This time we hear DMX has openly taken the route of honesty to let his fans know. He feels that he needs additional time in Rehab. The hip hop community and concerned fans globally wish for DMX to make an expedient and full recovery.

DMX has canceled his upcoming tour to readmit himself back into rehab, the artist announced Saturday.

“In his ongoing commitment to putting family and sobriety first, DMX has checked himself into a rehab facility,” DMX’s Instagram told fans. “He apologizes for his canceled shows and thanks to his fans for their continued support.”

DMX was set to perform Sunday at New York’s Rolling Loud Festival, but when the festival unveiled today’s schedule this morning, the rapper was not listed on the itinerary. DMX also no-showed on his appearance Thursday at Def Jam’s 35th-anniversary party in Brooklyn, with “personal reasons” cited for his absence, Page Six reported.

DMX was released from prison on January 25th after serving a year behind bars on tax evasion charges and then embarked on a 20th anniversary tour celebrating his “It’s Dark and Hell Is Hot,” has been candid about his struggles with drug addiction; in 2017, DMX canceled a series of gigs in order to reenter a rehabilitation facility.

“It is important right now that he take some time off to focus on his health so that he can be a better father, friend, and entertainer,” DMX’s manager Pat Gallo said in a statement at the time. “We are eternally grateful for the outpouring of concern and support that has poured in. We ask that you please keep X in your prayers as he embraces your support.”

As we wish our brother DMX the best, can we ask ourselves the question? Is the pressure of entertainment, of the “Rock Star” life filled with overwhelming temptation, that it can play on the stability of mental health? SHould record labels keep psychological evaluation, mental therapy into account for artists to cope with the influences of fame?

I think this may be questions that we should look at, as we continue to usher our young artists into the world of the music business, how do they cope with what comes out of it.