IHEART JOBS CULL: OVER 50 DJS AND EMPLOYEES OUT AS FIRM CITES ‘SIGNIFICANT INVESTMENT’ IN ARTIFICIAL INTELLIGENCE 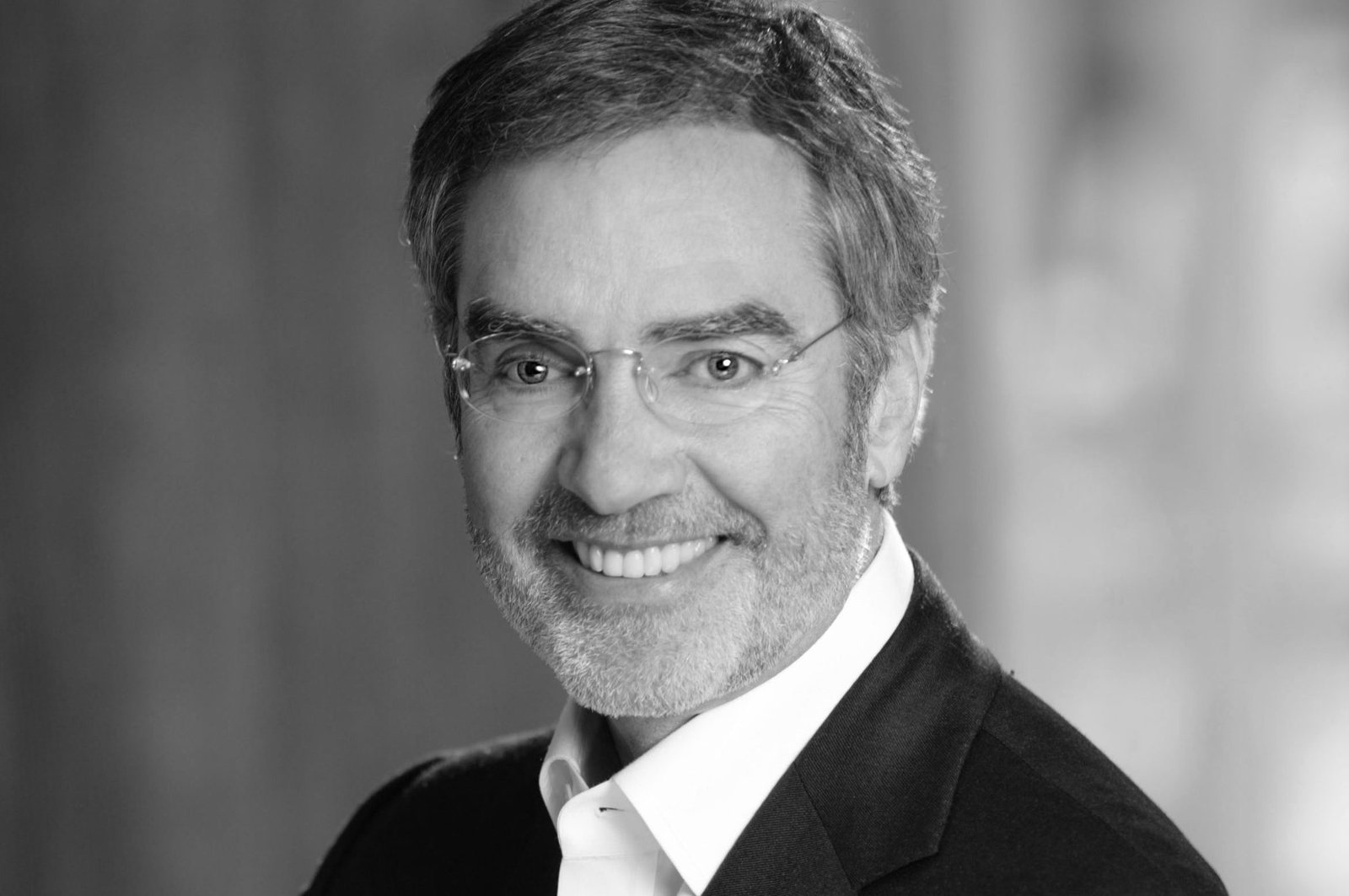 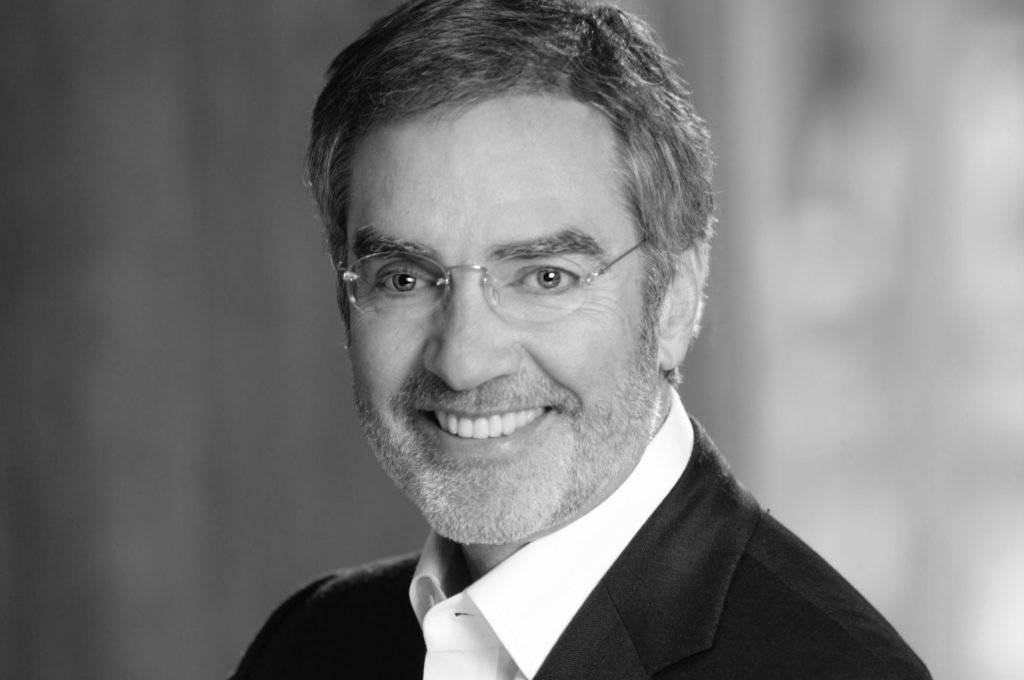 There’s been a lot of debate about the impact Artificial Intelligence will have in the music industry in areas like songwriting and production, record deals and the sync business.

Some prominent voices have argued that AI is nothing for the music business to be scared of – and that it should be embraced.

This might seem a rather unconvincing point of view today if you’re a radio DJ employed by US broadcast giant iHeartMedia.

Or, more accurately, a radio DJ who used to be employed by iHeartMedia, after roles held by dozens of jocks were “dislocated” (iHeart’s word, not ours) by the company this week – due to a major restructure that “takes advantage of the significant investments [we have] made in technology and Artificial Intelligence”.

According to All Access, these AI-led changes have come at a cost for human staff at iHeart, with no less than 57 named employees – mainly on-air talent – now left looking for new work in the first month of 2020.

These 57 DJs/execs carry decades of experience working on a range of genres in US radio, covering specialisms such as Rock, ‘Urban’, Country, Top 40, Hits and other categories. (Update: According to one source quoted in this Rolling Stone piece, total cuts at iHeart as a result of the restructure may number as high as 850.)

In a statement regarding these “dislocated” DJs, iHeart said: “We are modernizing our company to take advantage of the significant investments we have made in new technology and aligning our operating structure to match the technology-powered businesses we are now in.”