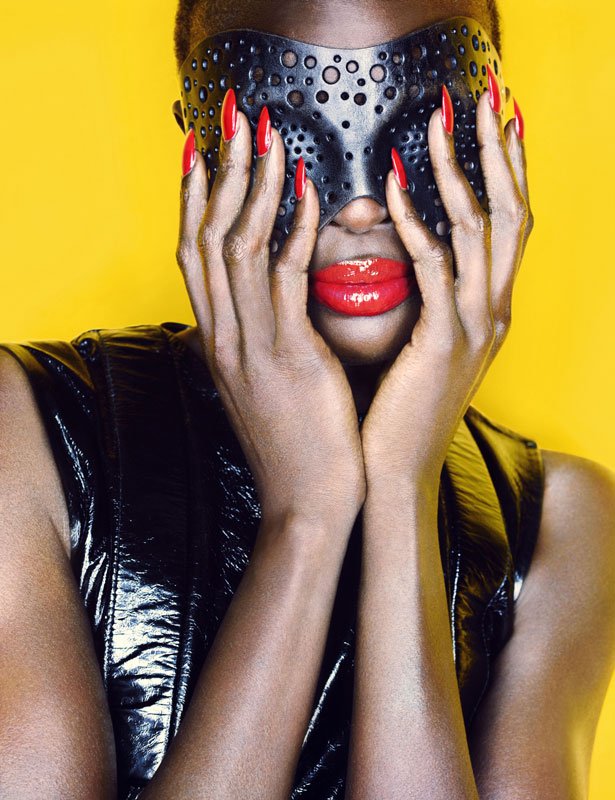 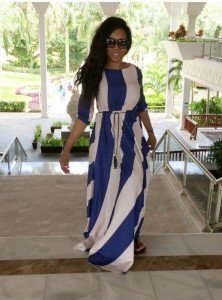 Everyone who is anyone to know will be at New York Fashion Week this February.  With all the different shows surrounding fashion week, the one event that industry insiders will be at is the Unlabelled Awards.  The Unlabelled awards recognizes the extraordinary efforts of ordinary people who are brave enough to dream.  Unmasking the stars behind the scenes has been Carol “Butterfly Tia” Dunkley’s goal for years.  The fearless entrepreneur and mother got tired of the fact that too many people in entertainment, business and media go un-noticed no matter how exemplary their contribution is to our society and world and instead of waiting for this to change, she changed that herself.

“There are women and men who work tirelessly behind the scenes to create the finished products that we all marvel about,” begins Dunkley.  “So many beautiful people are responsible for the end results of the things we love. It could be a look, music, a film, a song, a T.V show– whatever it is, it requires the labor of love from an individual that may never get credit or be recognized in the limelight.

Even more importantly, despite the fact that the Unlabelled Awards is a sophisticated Manhattan fashion event, Dunkley makes it her mission to not exclude hip hop.  “Hip Hop is part of our greater culture and there are many people who do a lot in hip hop.  Missy Elliot was a part of the Unlabelled Awards the other year where her Artist Sharaya J performed. I love that she is back.  I think her comeback is great, hip hop needs some real movements and artist these days.

We’ve also honored DJ Envy before.  It was an honor to have DJ Red Alert present him with the Award. Also Michael Bivins has been so influential in music period so we honrored him as well.  Other artists that deserve to be recognized are Nas, LL Cool J, Salt & Pepa, and 50 cent.

The Unlabelled Awards will be held on Tuesday February 9th. To keep up with Dunkley and to get involved with the  Awards as a sponsor, guest or talent please follow @fachionbloc on Instagram and twitter. Go to www.unlabelledawards.com