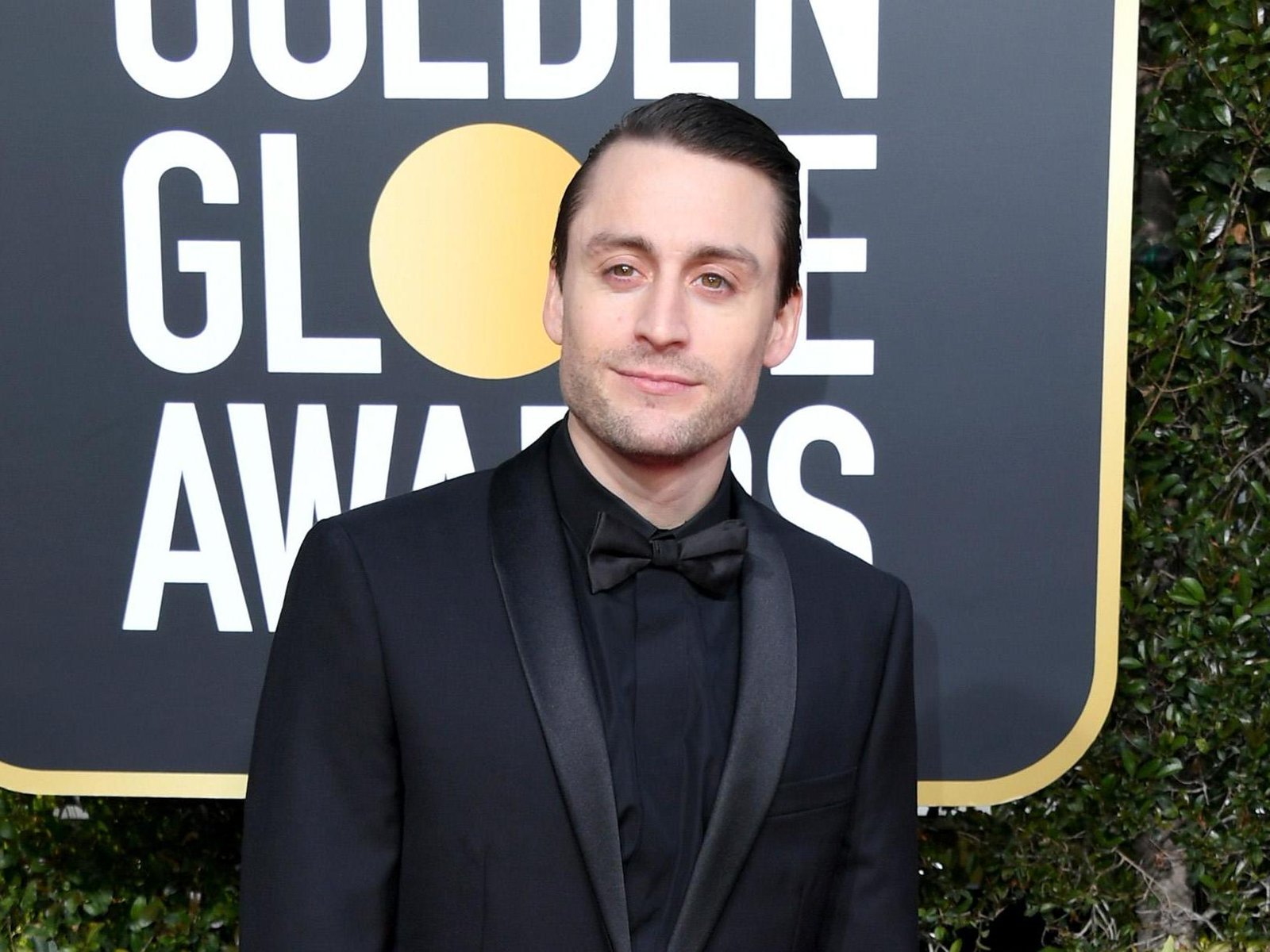 Kieran Culkin, brother of child-star Macaulay Culkin and successful actor in his own right, has been making press rounds for the upcoming season of HBO’s Succession. During a recent sit-down with The Guardian, Culkin answered some questions about Michael Jackson and the documentary Leaving Neverland from earlier this year.

When asked directly, Culkin claimed that he hasn’t spoken with a publicist on how to handle the situation but had this to say, “To me, it seems like there’s two sides to this thing and because I can’t be helpful on one side or the other, anything I say and anything that gets put out in print could only hurt somebody and there’s already a lot of really hurt feelings. There are already a lot of people who are in a difficult position and if I contribute in any way, it’s just going to hurt someone because I can’t actually help.”

Michael Jackson and his estate have always denied any allegations pertaining to sexual misconduct. Jackson has stated publically that he shared a bed with both Kieran and Macaulay Culkin at the Neverland ranch. In a 2003 documentary, Living With Michael, Jackson explained, “When Macaulay Culkin [was little], Kieran Culkin would sleep on this side and Macaulay Culkin on this side, his sister is in there. We’re all just jammed in the bed. Then, we’d wake up, like, dawn and go in the hot air balloon.” Macaulay Culkin has defended Jackson in the past.