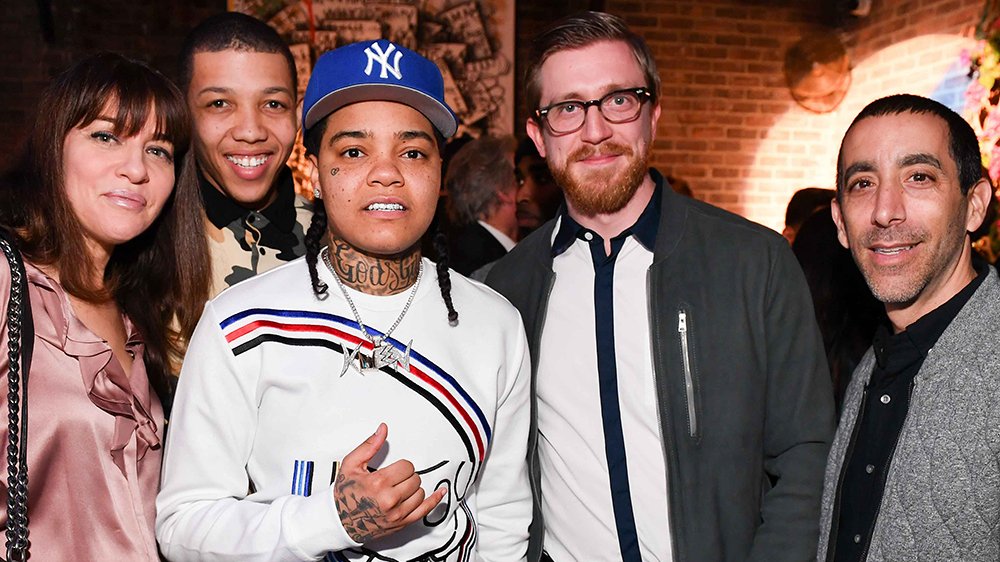 Young M.A first made Global waves with triple-platinum single OOOUUU which accumulated more than half a billion streams and entered the top 20 on the billboard 100. Gaining remixes by 50 Cent, Nicki Minaj, French Montana, ASAP Ferg, Jadakiss, Remy Ma, Meek Mill, Beanie Sigel, and The Game followed, as did a sample used by Eminem on “The Ringer,” the lead track from 2018 album “Kamikaze.”

She is also known for her hard-hitting lyricism with tracks such as Car Confessions, Stubborn ass and Petty Wap!
This publishing deal includes global rights to her entire catalog of works including her triple-platinum single OOOUUU and recently released 21-track debut LP, Herstory In The Making. –

“As an independent artist it’s important for me to continue adding the right partners to my team,” said Young M.A. “I’m excited about being in business with Reservoir and joining forces with such a reputable company….ready to make BIG moves!”

While some may have thought things were getting quiet, Young M.A has proven that she is only getting started.