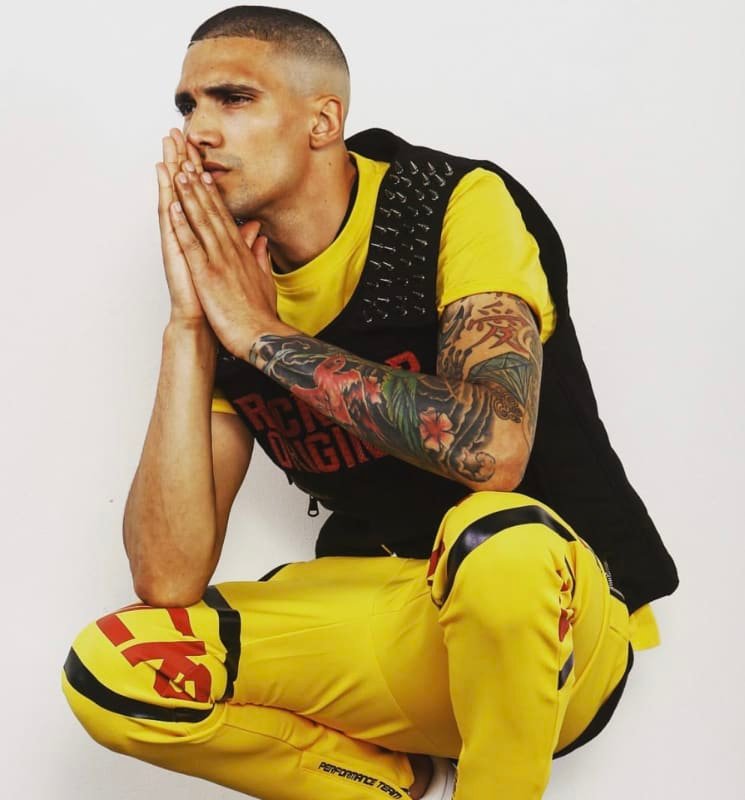 Posted at 14:50h in Featured Music by Cory Austin 0 Comments

D. Myke was born and raised in Riverside, California but his musical roots were imprinted by the Legendary 1500 or Nothin’. D. Myke is under the management of Lawrence “Loe” Chandler, aka Fluff (manager of 1500 or Nothin’). The two have partnered under their label, Lifestyle Music Entertainment. While 1500 or Nothin’ was on tour with Jay Z in 2018, D. Myke started recording his own collection of music.

While D. Myke was simultaneously working on his collection of music, he was one of Ford Models Top Males Models from 2008-2017. He has worked on numerous photo shoots and runway shows alongside Naomi Campbell, Irina Shayk, Candace Swanapoel, Adriana Lima, Kendall Jenner, and many more. His most featured fashion work was booked exclusively by Riccardo Tisci for Givenchy. He was also featured in YG & DJ Mustard’s International Adidas Campaign. Gucci, Giorgio Armani, and Salvatore Ferragamo are among other brands D. Myke has worked with. After monumental success in the fashion industry, D. Myke is excited to break ground in the music industry with his debut single, “Let’s Go To Vegas.” 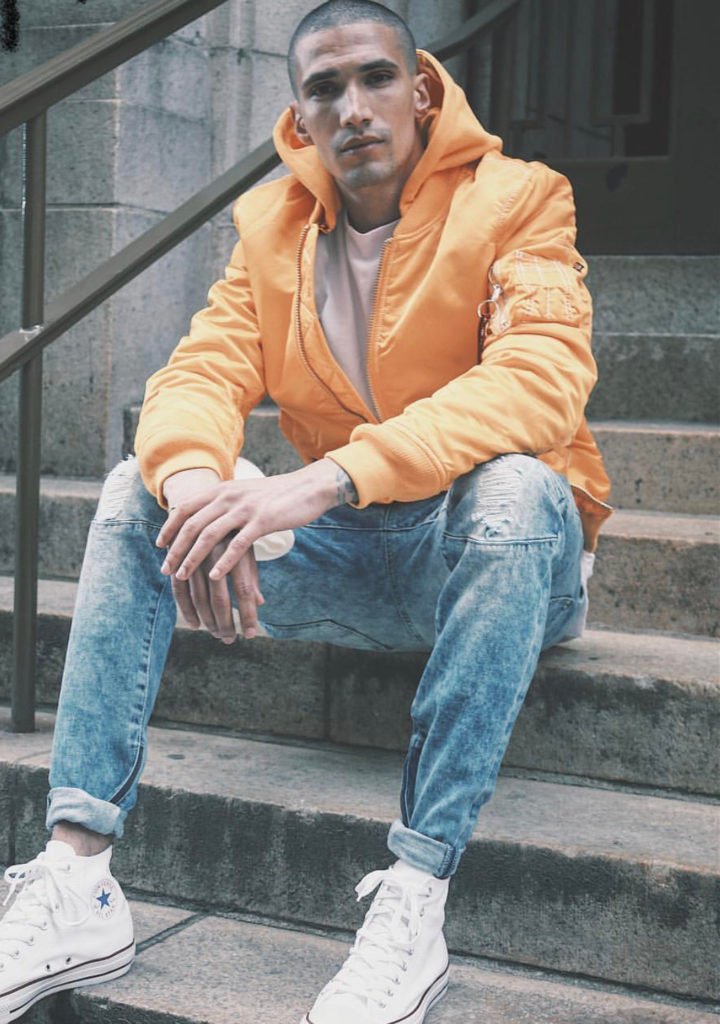