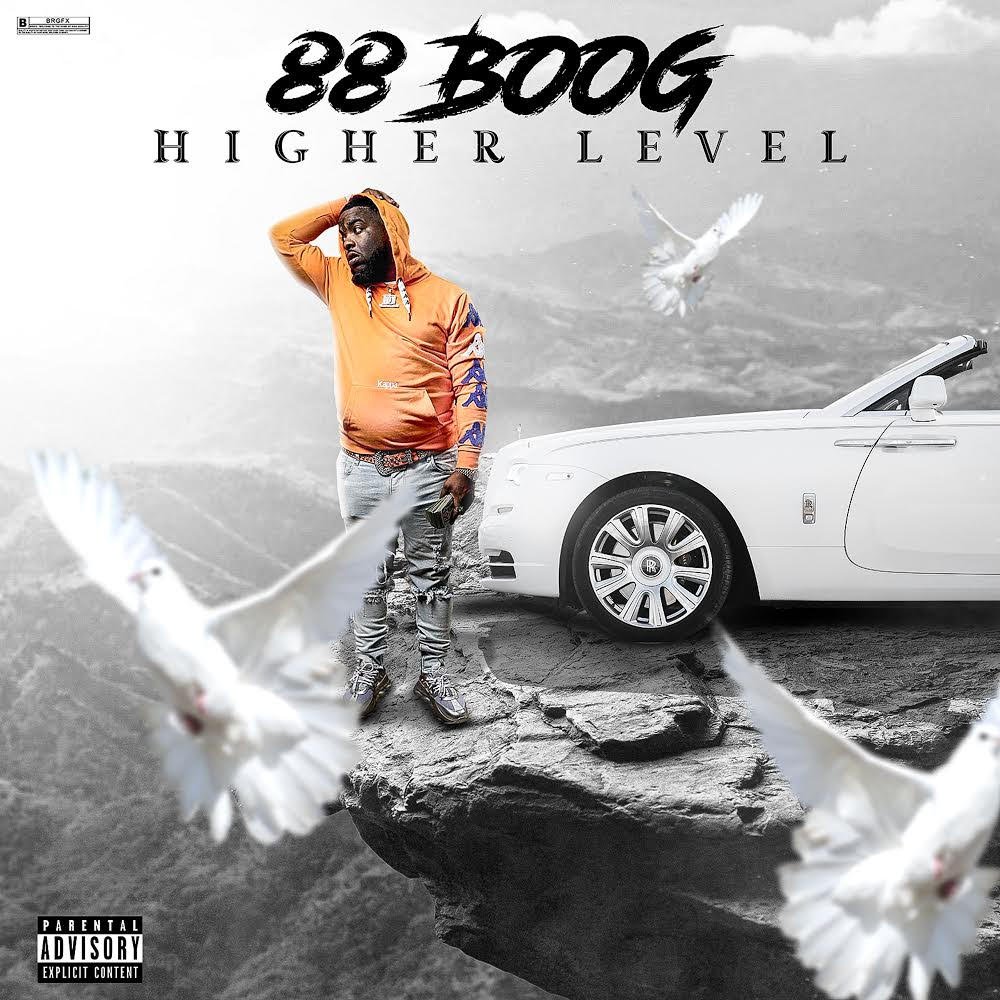 Posted at 17:53h in Featured Music by Kareem Williams 0 Comments 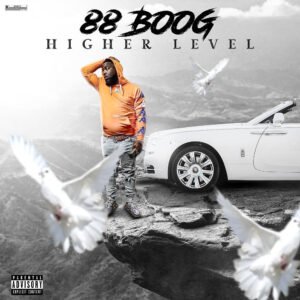 Belleville , Illinois – based rapper 88 Boog is 27 years old but originally from his East St. Louis where he graduated high school and also started his music journey. 88 Boog’s has always had an interest in becoming a rapper since the young age of 10, he use to rap over old Lil Wayne Instrumentals. 88 Boog was released from jail recently earlier this year , In February 2020 . Once 88 Boog was released he built a in home studio and started his own business , which allowed local artist to pay him to create art in the studio .

His support and motivation comes from his two daughters which he is a single dad too . His mother has a huge impact in his life as well . His influences in the industry include songwriters who’ve reached their dreams despite going through a struggle. Some of those include Gucci Mane and Lil Wayne .

He just released an album Titled “Higher Level” today and its fire. This project has 15 tracks and they are all bangers for real.