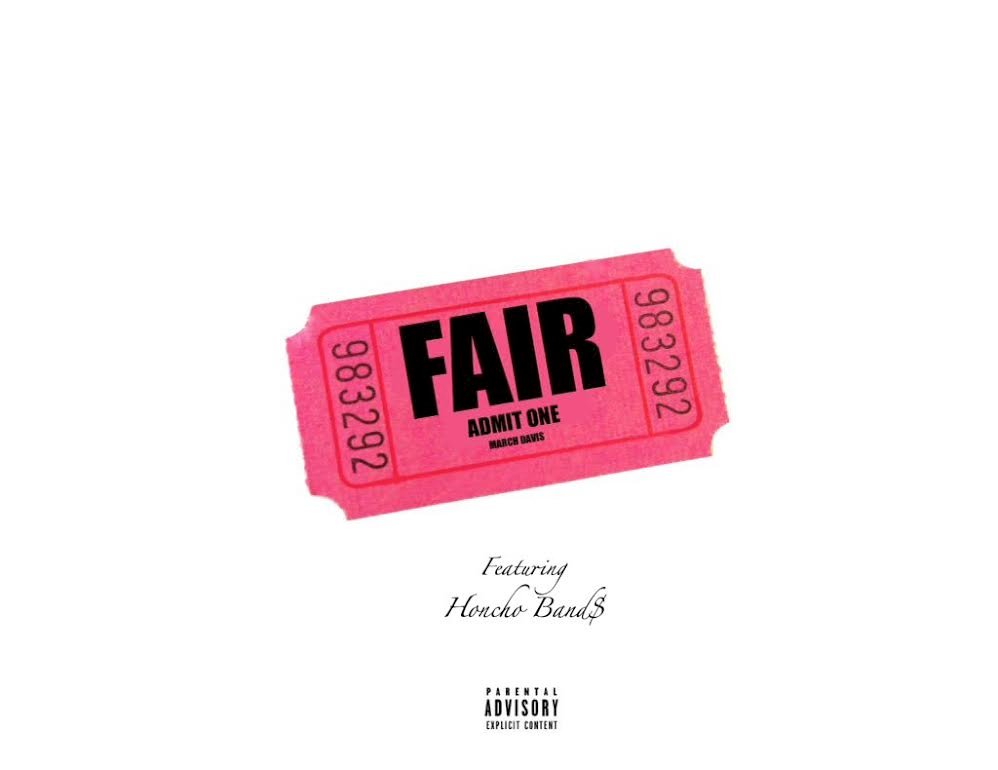 Posted at 11:30h in Featured Music by Kareem Williams 0 Comments

A young artist born and raised in Vermont. With a lack of resources and studios, March Davis learned to record and mix his own music. Originally performing as Neffy, his music quickly spread from 2011-2015. In 2016 he decided to re-brand and re-release as March Davis. His time spent living with his family in Texas reflects in the southern style that can be heard on “Fair”, which features fellow Vermont native and label-mate Honcho Band$.
Please follow and like us: