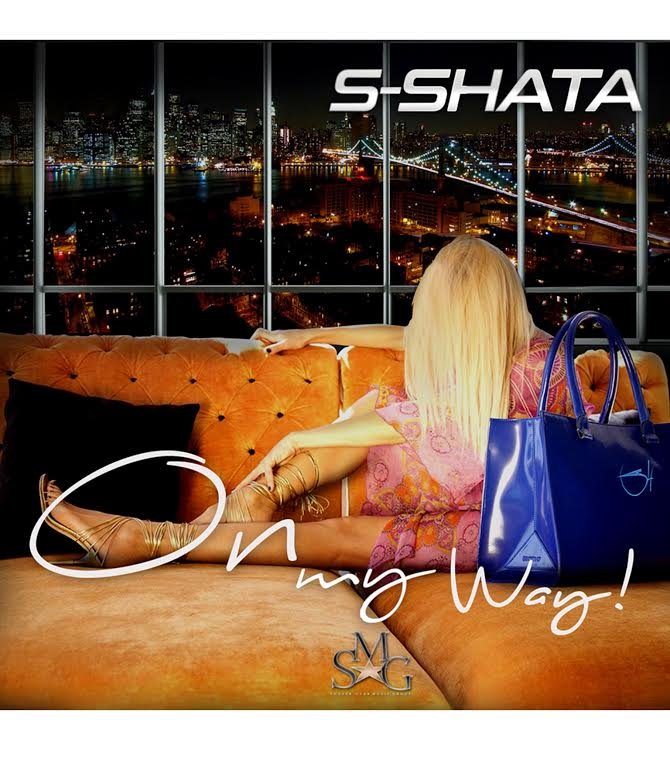 Posted at 08:57h in Featured Music by Kareem Williams 0 Comments

Recording artist “S-Shata” born Elreth A. Thomas, recognized his talents and passion to pursue music from early childhood. Hailing from St. Thomas, United States Virgin Islands and Tortola, British Virgin Islands, music was the umbilical cord of his upbringing and island community. His optimism, determination and love for family nurtured his musical talents and propelled his musical endeavors and life ambitions. Drawing inspiration from artists such as Bob Marley, Beenie Man, LL Cool J, Run DMC and the intrepid Nick “Daddy” Friday from St. Thomas’ awesome Jam Band, S-Shata’s cultural heritage is undoubtedly a huge influence on his sound and lyrical abyss. His style and distinct sound resonating energizing “feel good” island vibes is exhibited in his collaboration with French Montana on the Dupree produced track “Top Back & Faded “. The track originally released in 2015, was recently rereleased digitally with an accompanying audio video component. S-Shata’s previously released tracks “Dope Music” and “Get Up & Dance” highlight and expand on his diverse range as a rap artist.   Infusing his island swag and rhymes with his embracing of other musical genres like pop has further allowed universal growth of his artistry. He recalls growing up on St. Thomas and his experiences witnessing the impact of music on his island and the globe. It awakened his universal outlook of music’s magnitude and its ability to transcend race, culture and religion. It is the driving force of his dedication, tenacity and underscores the effect he intends to impart on his listening audience.  His creativity and uniquely melodic sound is infectious. He firmly believes in the importance of family and community. He has devoted much of his time outside his music career to efforts ofthe British Virgin Islands Cancer Society in his native Tortola, BVI. He has also been a beacon in his NY community giving back as a sponsor of the Central Islip Soccer Club. His intrigue with sneakers and men’s shoes led to a collaboration on a S. Hues sneaker design with notable Harper’s Bazaar Power List shoe designer Stella Hues. His mantra, “What doesn’t kill you only makes you stronger” empowers him to maintain focus on his career goals while expanding his musical works, notoriety and fan base.
Please follow and like us: