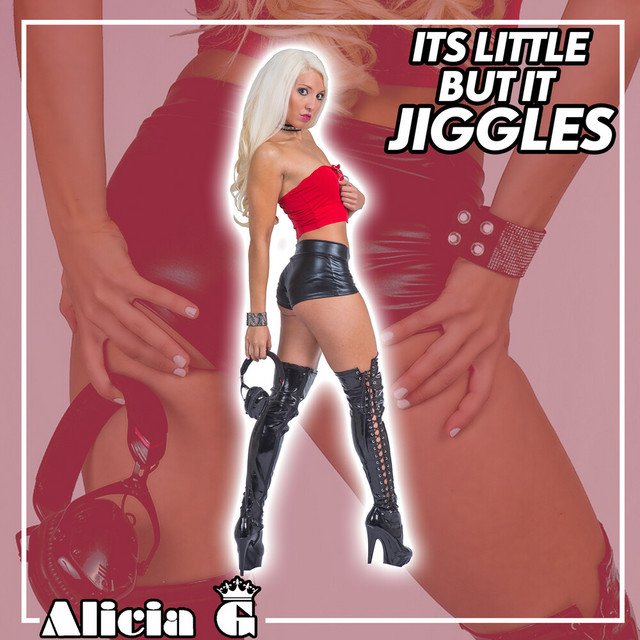 Posted at 18:08h in Featured Music by Kareem Williams 0 Comments
New Video: Alicia G – It’s Little But It Jiggles
DJ, National Recording Artist – Rap & Hiphop, RealityStar, Actress & Model! Alicia Guastaferro at the young age of 15, was a popular cheerleader and beauty queen when she and her family were chosen for ABC’s “Wife Swap” reality series. The pretty blonde’s life would never be the same. Playing bratty teen for the cameras at the request of producers was easy for the youngster. But when the show began airing, she soon became the subject of much bullying and online abuse. Although the bullying went on for years after the show aired, Alicia overcame the taunts and hate by focusing on her modeling and most of all her music. Today, the inspirational Buffalo native is reaching new heights with the release of her newest single, “Ca$h & Nap.” by Andrew Lane Who is a multi platinum award winning music producer who took her under his wing. Thanks to her infectious energy and intense creativity, Alicia G, as she is now known professionally, has captured the public’s attention as a DJ and Singer featuring bouncy rhythms, playful lyrics and unique musical style that blends Rap and Hip-hop into a powerful musical force. As Alicia G continues to put out more singles for release with an album in the making, her colorful music videos, creative catchy music and her outgoing personality, allows her music to inspire the lives of others. Alicia always had a love for singing and dancing at an early age, quickly gravitating to the competitive world of beauty pageants. With her good looks and unique talents, she earned a slew of trophies and crowns in many pageants. Even after she dealt with bullying and spoke on “Dr. Phil” about her struggles, Alicia always persevered and looked to her music as a haven from her bullies. Today, Alicia is a popular DJ touring all over the East Coast performing at major venues, busy Model, Actress and Recording Artist signed under Drew Right Music Label under Universal, who is on the rise and is now ready for the next chapter of her incredible journey to become a Star known to inspire others, in their journey and struggles through life.
Please follow and like us: