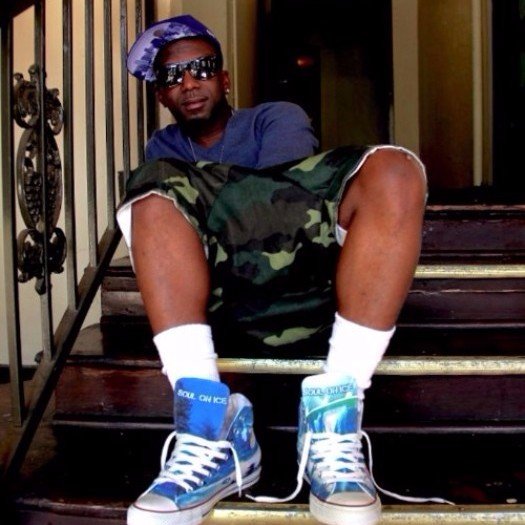 “The latter’s Soul on Ice has become something of a cult classic, and its limited production run has made the search for an original copy an underground hip-hop rite of passage. Ras’ verses bounce back and forth between biting pop culture references and deep dives into conspiracy culture, including the nearly eight-minute “Nature of the Threat,” which became the blueprint for underground political rap going forward.”

A MESSAGE FROM RAS KASS:

Keith Murray always said “Ras, you’re 10 years ahead of your time!”. I think I’m probably closer to 20 years ahead. Soul On Ice (1996) is known critically acclaimed as a hip hop classic, but sadly mostly only “after-the-fact”. I was a vanguard. I spoke on class-ism, racism, sexism, world historical, social commentary with witticism and facts. I spoke about secret societies (Illuminati) in ’95 and still managed to spit unparalleled cipher-worthy lyrics as a west coast MC; things now attributed to newer artists and rewarded by the mainstream music industry.

So why should people care about the making of Soul On Ice 2? Because 20 years later it is JUST AS RELEVANT AS IT WAS THE DAY IT WAS RELEASED in 1996! Only now are some people realizing how much they’ve slept. Don’t make the same mistake twice when I release this 2-part album SOI2. This promises to be just as dope! SOI 2 will provide the entire story behind my first album including songs and tracks that did not make the original album. Your contribution will help make hip hop history. 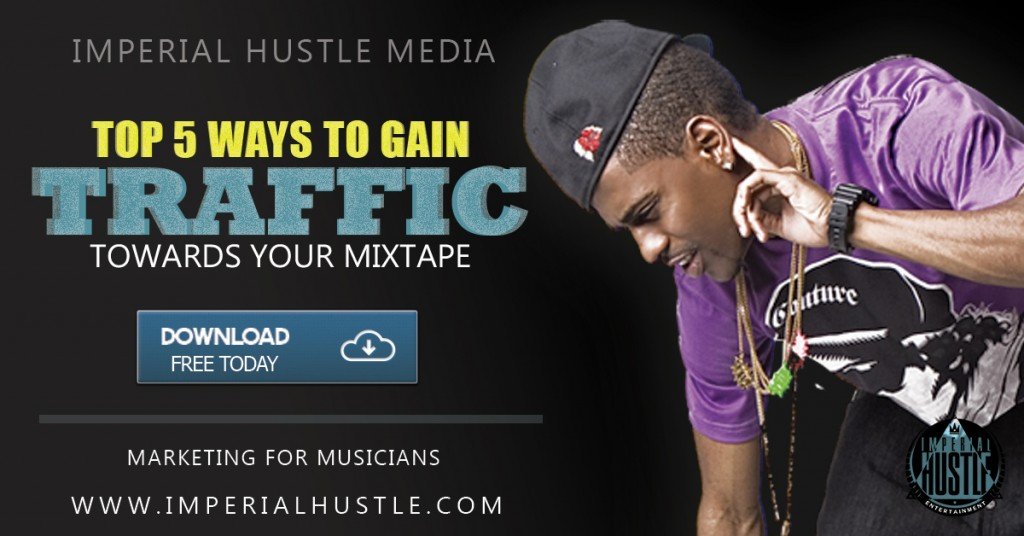 To celebrate the 20th anniversary (1996) of the critically acclaimed album Soul on Ice, Ras Kass is currently completing an ambitious Trilogy with two new releases planned in 2016. The prequel, Intellectual Property (IP) will be released June, 2016.

What creative Team Ras Kass Needs & What You Get;

To put out this epic project, we need $35,000. This would cover the following costs:

Shoot 3 videos (including “Nature of the Threat” retro)

When you support this project, you get the satisfaction of knowing that you helped keep real hip hop alive! With a soul clap and thanks, we offer you: digital downloads of Intellectual Property and Soul on Ice 2, Collector’s Edition cd, possible vinyl, Ras Kass apparel (Soul On Ice shirt, socks, sneakers), Class of 96 hoodie, Demar Douglas poster, invite to listening party, and more!