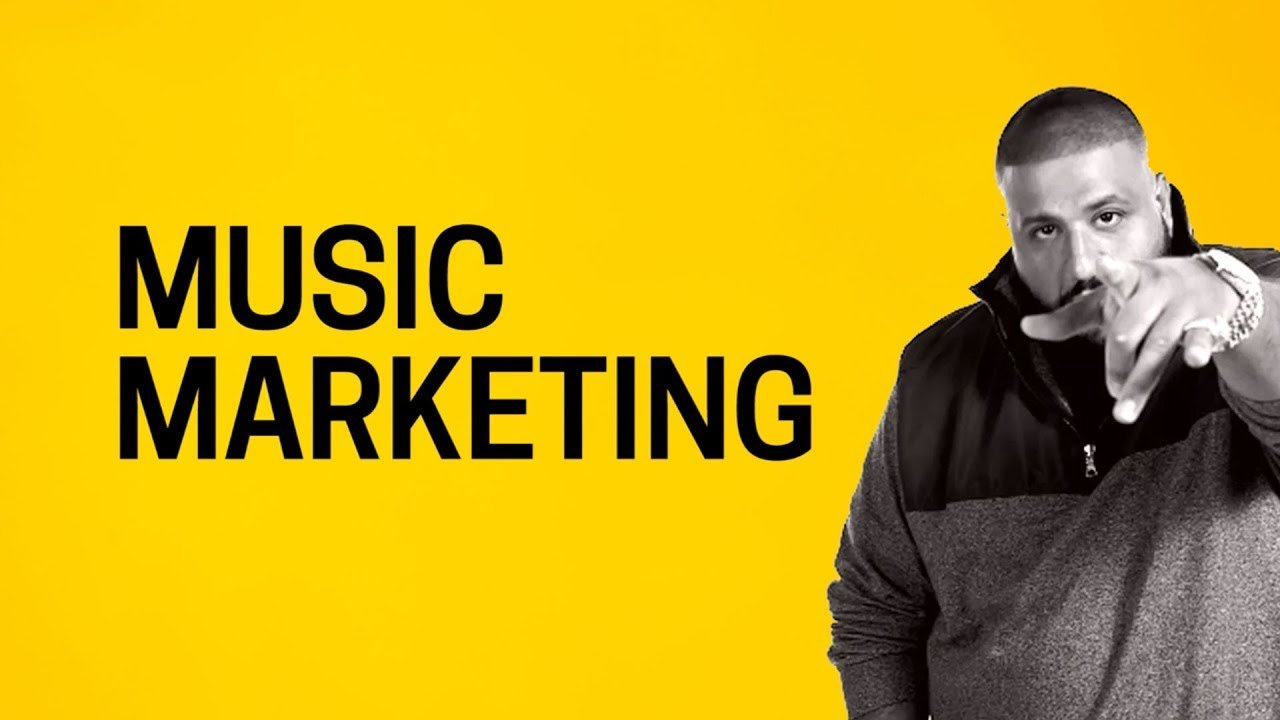 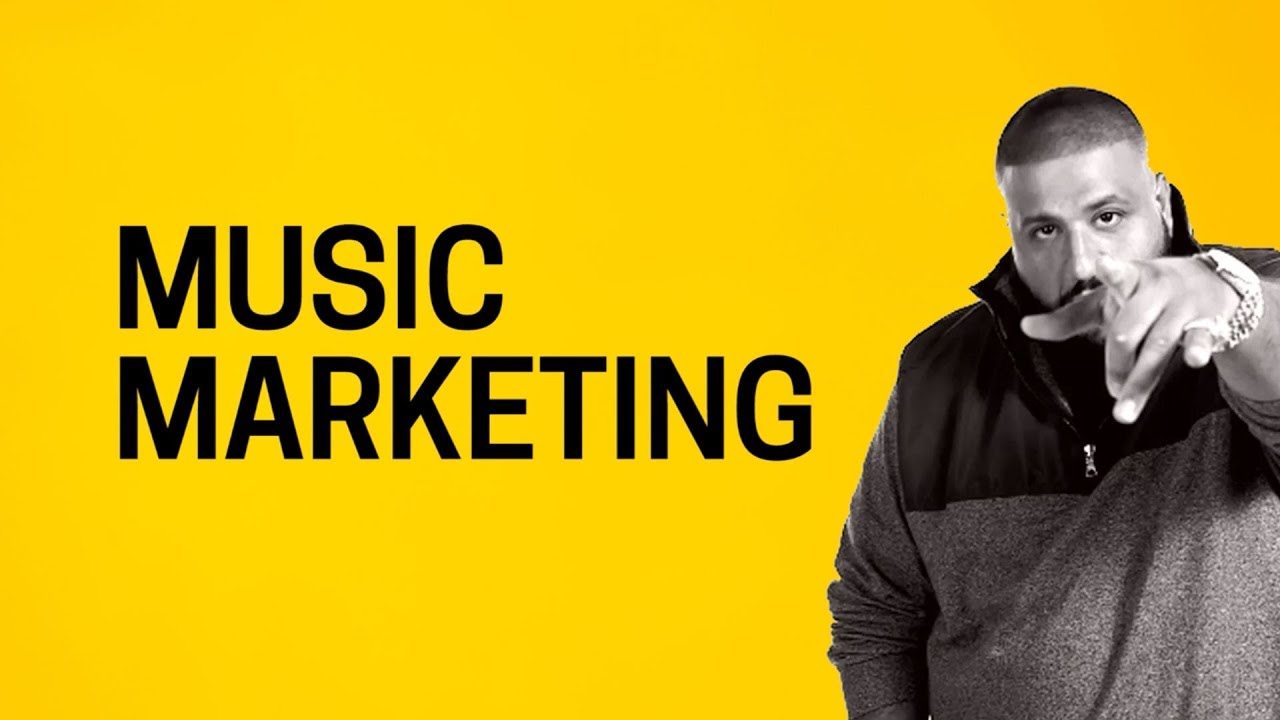 A non-conformist is described as one who does not conform to, or refuses to be bound by, accepted customs, or practices. In the past nonconformists may have been called criminals or troublemakers because they refused to accept a singular standard simply because it was expected. Sometimes non-conformist tendencies can get a person into trouble, especially our current day and age when everyone is fighting for what’s politically correct. But sometimes being a nonconformist can be a good thing.

How does that idea play out in in music and entrepreneurialism?

You would think that due to the static nature of certain business techniques that being a non-conformist would be bad for business, and in a sense, you would be right.

There are certain laws that must be followed if you are going to develop a music business. There are also tax considerations that must be considered for hard products. In order to run a business, you will likely require certain vendor services that will expect you to conduct business in a certain way.

It would seem that being a nonconformist could be bad for business, but is there room for the maverick and music spirit?

There are many music entrepreneurs that reach towards their paintbrush and pull together colors that venture outside established lines. Of course, I am speaking metaphorically. I am also speaking of something that still conforms to existing law.

Music Entrepreneurialism is a dynamic that works well for those who have ideas that challenge the status quo of the industry. Think about it. If your inspiration is an existing idea what is the point in pursuing what has already been done. Entrepreneurs reach out for something different and unexpected. This isn’t to say you must always reinvent the wheel but knowing how to put your twist on things can go a long way.

Of course, this has also brought about items that you may only find out about at 3 A.M. laying a track in the studio, but the point is you have a dream, it’s unique and sharing that dream may be difficult in the confines of Status Quo.

You may be nonconformist in your marketing approach or in the way you advertise. You may be a nonconformist by developing music that challenges conventional wisdom or social concepts. The creators of items like the Fidget Spinners, CryptoCurrency and Cannabis Vape Pens more than likely were nonconformists. They found a product and they marketed that product even when everyone thought it wasn’t worth a damn to look at.

High School Musical is a franchise that reportedly netted nearly a billion dollars with the first feature alone. This film was produced for television with a budget of around 4 million dollars. It has been reported that the soundtrack sold in excess of four million copies. Filmmaker Kenny Ortega had a dream, an idea, and he successfully brought family friendly musicals back into fashion – and made significant cash doing it. Following with a series of dance moves, Step Up, Stomp The Yard and even more recent Hamilton.

It’s good for any music entrepreneur to be guided a bit by a nonconformist nature. It is this very scenario that always seems to bring us the next ‘big’ thing from the mind of those who are often misunderstood because they have ideas that only they can see, but they are willing to share.