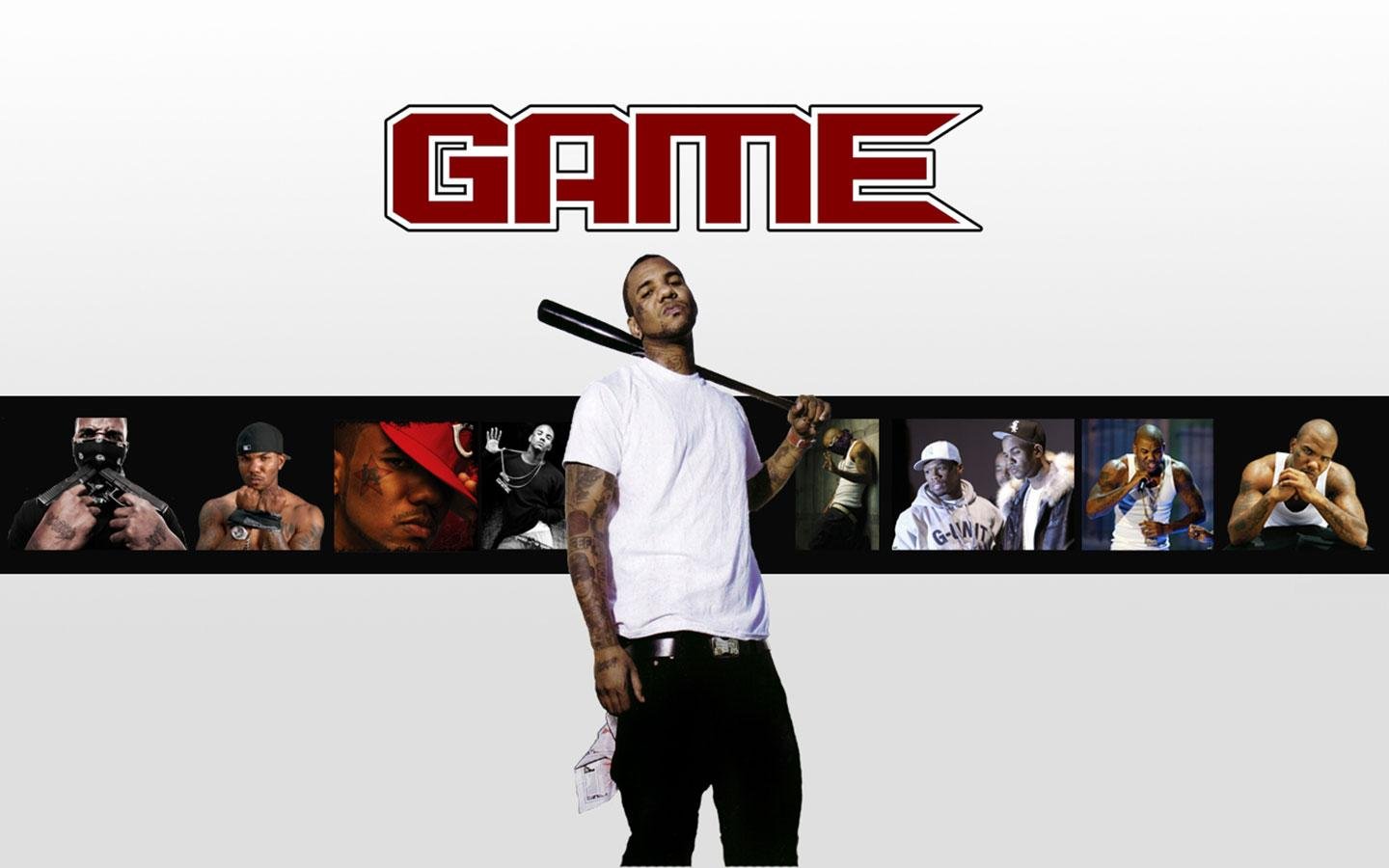 by Cory Austin
0 comments
Ten years ago, The Game changed the face of West Coast hip-hop with the release of his debut The Documentary.
After selling millions of albums, being nominated for Grammys, delivering scene-stealing performances in major motion pictures and starring in a hit television program, it may seem like there isn’t much to do for an artist.
To mark the anniversary of his historic release The Game will be releasing the highly anticipated sequel The Documentary 2 and hitting the road for his 1st US Tour in 5 yrs

AVAILABLE FOR SELECT AND ROUTED DATES