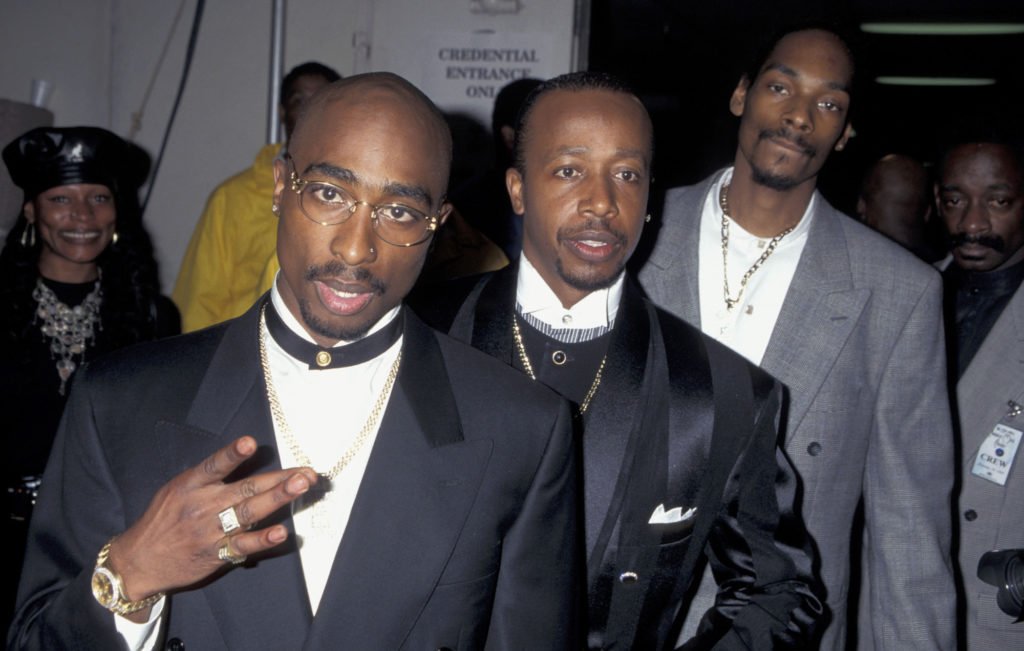 The deal followed Hasbro’s acquisition of Entertainment One, which it just attained in a deal for $4 billion, according to Deadline. Hasbro’s most popular games and toys are the well-known Monopolies, G.I. Joe, Transformers, and My Little Pony. They were interested in the deal in order to gain the rights to Entertainment One’s brands like Peppa Pig, but they also ended up with the Death Row catalog as part of the purchase.